The story you tell becomes your reality.

I’m Ready to Increase MY POWER!


Glenn is on a mission to help you realize your power and transform your life!!  He trains you to think consciously and positively, thereby increasing your personal power so you can move forward in life with a can-do attitude and accomplish your vision.  He focuses on the proven warrior traits of meeting commitments, lateral thinking, and being mission focused to overcome any and all obstacles to achieve your desired goal.

Glenn shares the tips and techniques he used to recover from his severe Traumatic Brain Injury (TBI) where the doctors were giving his wife an extremely bleak prognosis.   Glenn draws from his training in research project management and lateral thinking to utilize what he now calls the Warrior Within mindset.  He believes that within each of us lies greatness and he knows that anything is possible – but first you must realize and know how to use your own personal power.  Once you access your Warrior Within your life is transformed and you will never be the same.

A trusted and gifted coach and professional speaker, Glenn Bott, leads teams or individuals in reclaiming their personal power and unlocking their true potential with thought-provoking and humorous presentations.

Contact Glenn to create the life of your dreams! 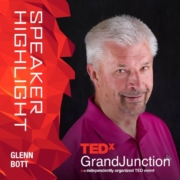 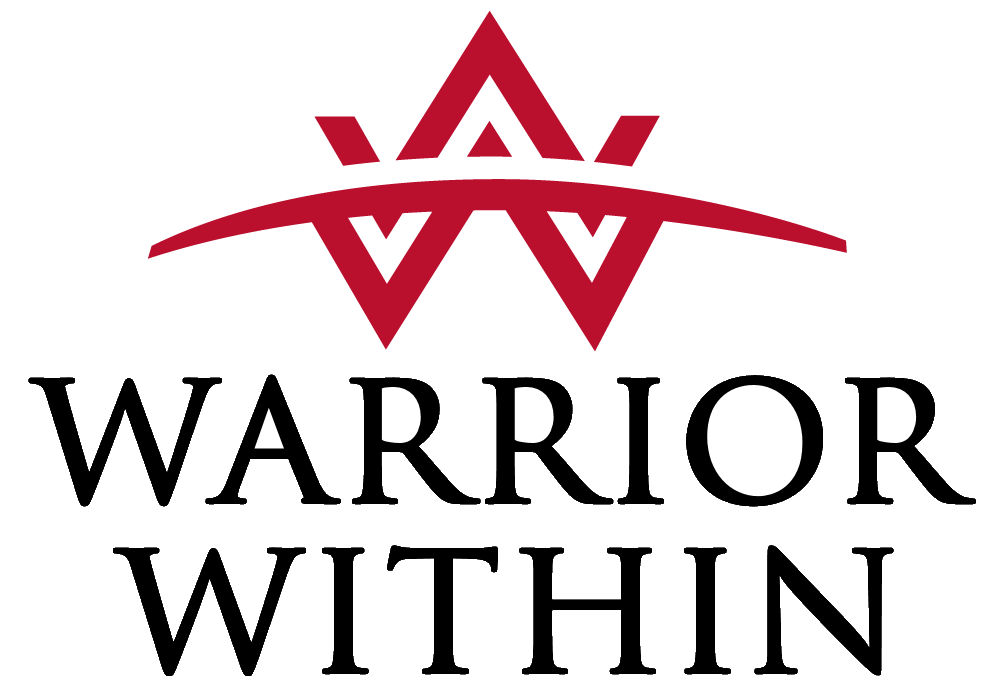 One of Glenn’s most requested talks is an expanded keynote speech and inspirational talk he presented to approximately 700 people at his TEDx talk in March 2019.  This is every audience’s favorite talk and Glenn will gladly tailor this presentation to fit your personal/business needs.  The core message is the power of transformation and positive thinking.  Glenn teaches the group how to implement a few proven and extremely powerful fundamental tactics so everyone can perform similar feats.

Glenn gives a memorable and emotional account of his collision with a SUV while bicycling and shares the subsequent tactics his wife used to help him fully recover.  Between the two of them and these techniques they clearly demonstrate that anything is possible.

It’s Time To Acknowledge Your Greatness

Business today is done radically different from just a couple years ago.  However, people remain the same – we still have our treasured personal stories, desires and goals.

Sometimes, our visions appear to be out of reach. Feelings of hope and control go out the door, leading to more frustration, stress, and feelings of unworthiness.

Glenn uses his extensive training as a Research Manager – and his unique life lessons learned from a full recovery from a near fatal TBI  – to inspire the truth that everyone has value and can achieve success.

Have the courage to be you and allow your awesomeness to shine forth!  Now is the time to begin creating the life of your dreams – your days of being in the shadows are OVER!

I create my reality.

He was critically injured, in bed at a Denver head trauma hospital, having just emerged from a 10-day coma.  His wife had been speaking words of encouragement to him throughout his coma.  She told told him the doctors were basing their extremely poor prognosis on other peoples’ histories.  She reminded him that he wasn’t those people – he was strong and focused and would fully recover.

It was his wife’s strength, love and the belief in him that were the essential keys to his recovery from the severe TBI.  This path led him to a new career as a speaker and success coach to help others claim their own personal power, realize their worthiness, and create an awesome life for themselves.

In 2013, Glenn opened a coaching business dedicated to helping others reclaim their personal power as he did. He offers one-on-one coaching, business consulting, and speaks on the fundamentals that anyone can use to achieve the “impossible”.

Glenn is passionate about his new life’s work. “I’m very focused now on helping people overcome obstacles and create a new reality for themselves,” he says. “When my head got thumped, my heart opened.  I love presenting new information that helps others think differently so they can begin to realize their power and worthiness.”

Some of his most popular talks are: 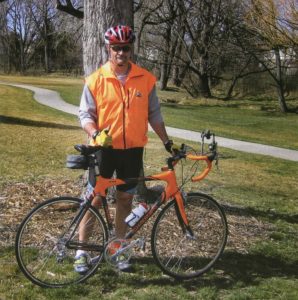 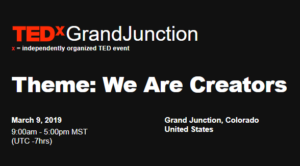 Thank you for your time, energy efforts yesterday in making the TEDx Grand Junction event such a success.  You should be feeling pretty good about your presentation as it was one of the most talked about at the event.

Our agenda for the day was to motivate our team…

Your time in our meeting was the exclamation point on these discussions.

Glenn Bott’s presentation to our organization inspired us all to be better, more conscious and productive.

John J.Association of IT Professionals

Glenn’s unique viewpoint and Business Aikido concepts have helped me grow our business and also move forward on a personal level.

Thank you! Your presentation was fantastic, and you’ve definitely inspired us.

It hit the correct chord for the dynamics of our group.

While Glenn has a healthy understanding of human imperfections and foibles, on the whole he believes people are worthy of trust and confidence. Glenn attempts to motivate others to cooperate in achieving their goals… He is truthful, transparent and faithful to commitments.

Glenn will lead a performance that you and your audience will talk about for years. 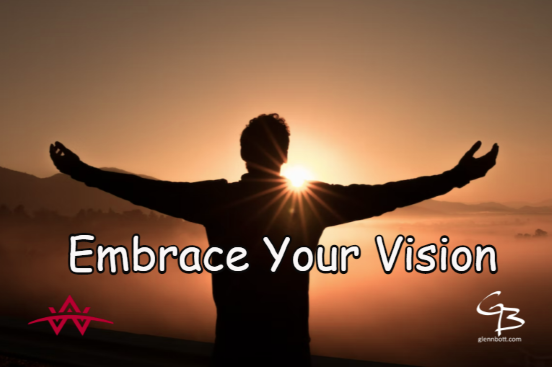 Warriors and leaders know the…